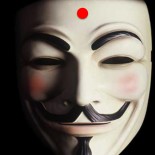 Many physicists today postulate the existence of multiple universes, even when sober. We used to live in a world of infinite possibilities. Now we live in an infinite number of worlds. India shines. Democracy thrives. The economy booms. A hundred flyovers bloom. This is not that India. If you see your picture here one day, don’t worry. That’s not you. 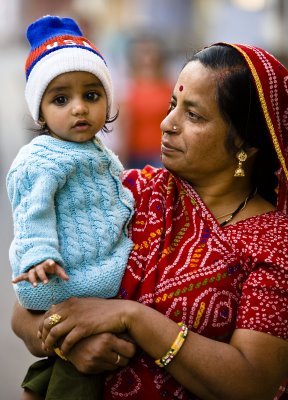 Strong evidence has emerged that the King of Pop has manifested once more as Pappu Pramanik, a 2-year old resident of Patpargunj.

“He keeps grabbing his crotch,” said his proud mother, “And his sister saw him doing the moonwalk. Also, he throws up every time we play Kanye West.”

The family has so far refused all offers of recording contracts, as well as Angelina Jolie’s offer of adoption. The Communist Party of India has already condemned the child as an American stooge, and revolutionary socialite Brinda Karat will emerge from her mansion shortly to lead a protest.

“Traditionally, we are a very musical family,” said Mrs. Pramanik, “My father-in-law was a police informer. He used to sing like a canary. The only problem is my husband. He’s expecting four more. He says he wants a full set.” 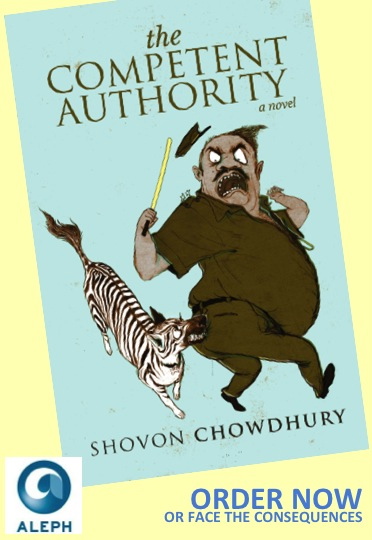 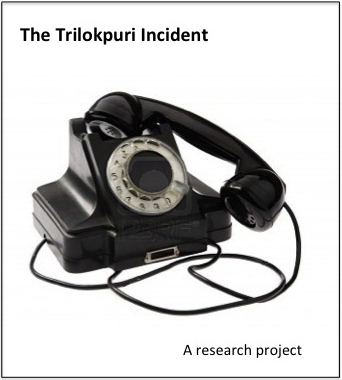